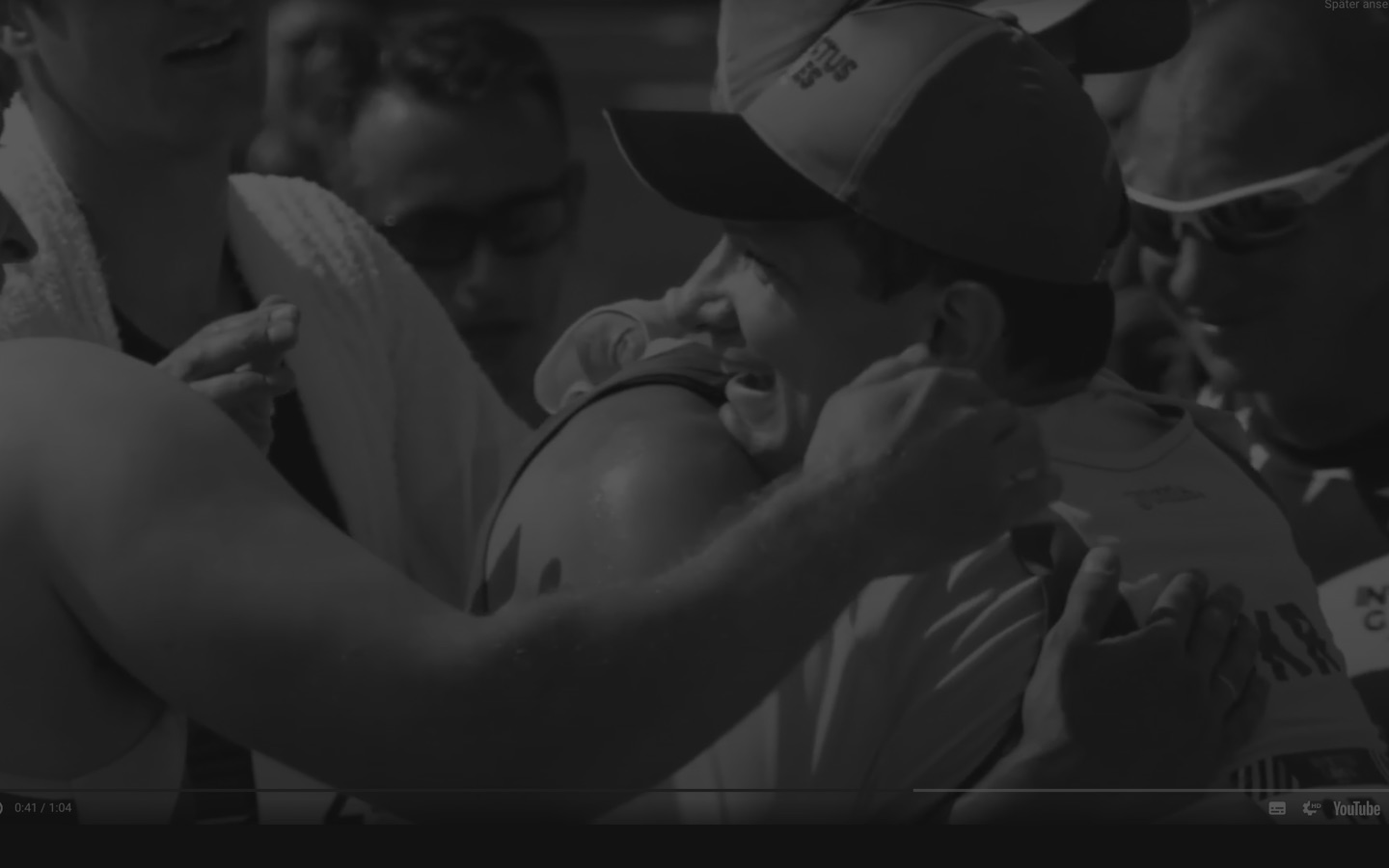 The INVICTUS GAMES
DÜSSELDORF 2023.
From 9 until 16 September 2023 Our Date Announcement

Our latest News and Blog Posts

Initiated in 2014 by Harry, Duke of Sussex, the Invictus Games will be held in Germany for the first time in 2023. The German Armed Forces and the City of Düsseldorf are proud to jointly host this unique international sports festival.

With the 5th Invictus Games in Düsseldorf, our goal is to give soldiers who are wounded, injured or ill in body and soul a greater awareness and recognition in society and to support their path in rehabilitation.

Under the motto “A HOME FOR RESPECT.” the city, together with the German Armed Forces, welcomes around 500 competitors from more than 20 nations as well as around 1,000 family members and friends to compete in ten disciplines.

Join us on our way to the INVICTUS GAMES DÜSSELDORF 2023 and look forward to the games in Düsseldorf, Germany! 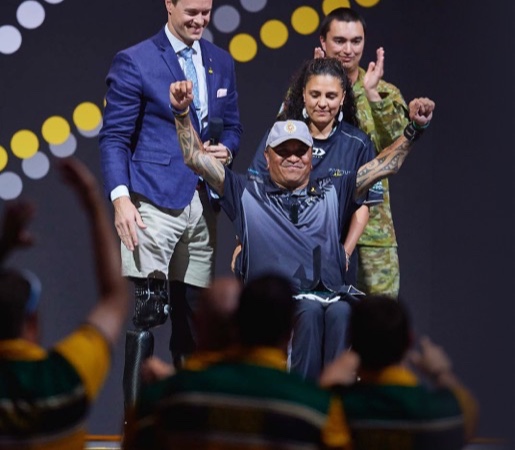 A Home For Respect 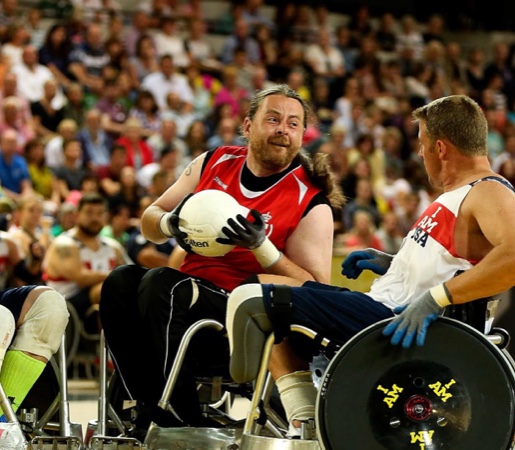 WELCOME TO A UNIQUE EXPERIENCE! 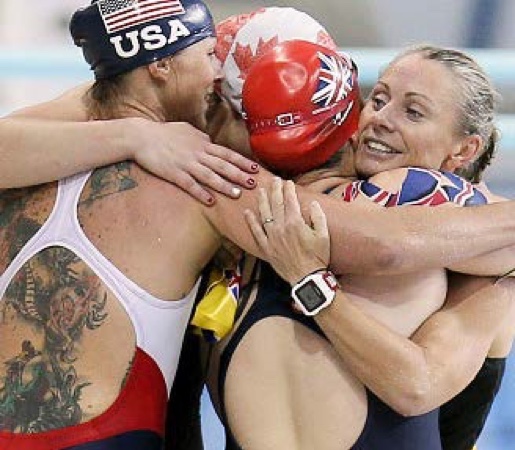