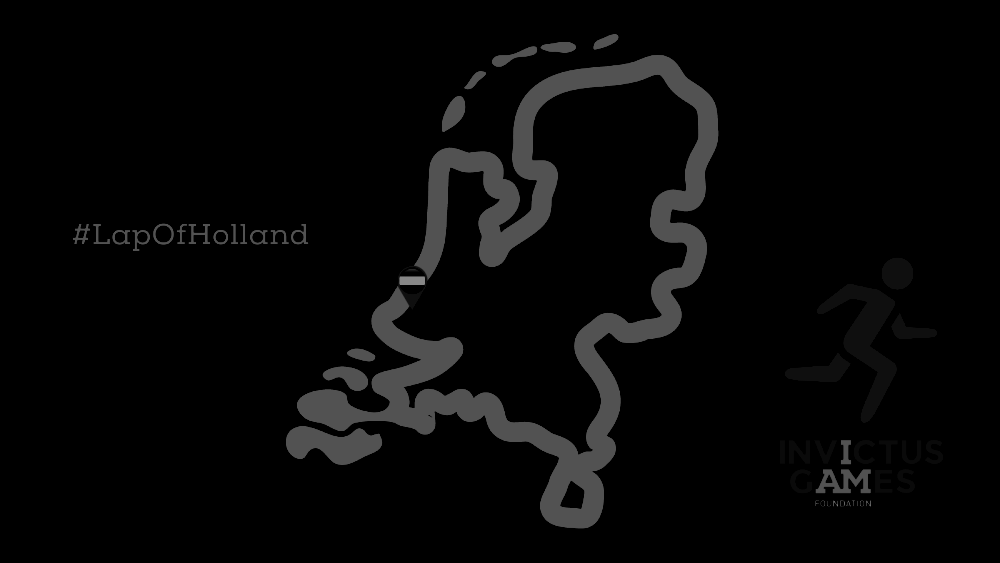 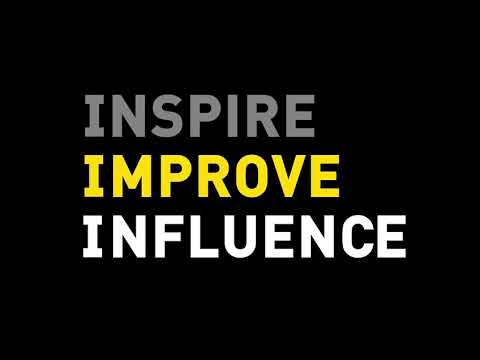 From 29 May to 4 July, there are a series of online events, that started with the digital #LapOfHolland. The Invictus Family attempted to complete a virtual circumnavigation of the Netherlands in just 24 hours! Teams walked, ran, cycled, rowed and swam wherever they were. The result: the Netherlands was digitally circumnavigated six times. A distance of almost 9,000km was covered!

The digital Games Week also included an online training session with Team Netherlands, which everyone could participate in from home, and the next iteration of the ‘Conversation’ series as a webinar. Finally, tomorrow 4 July, it culminates in a 24-hour ‘Meet of the Nations’ where each of the participating teams will present themselves, their athletes and their training. This physical challenge marks the fact that although it has been postponed due to the pandemic, in 2022 we will welcome teams to The Hague, Netherlands, for the fifth Invictus Games, 16-22 April 2022.

For even more up to date information around digital Games Week, check out our social media channels. Follow us here: 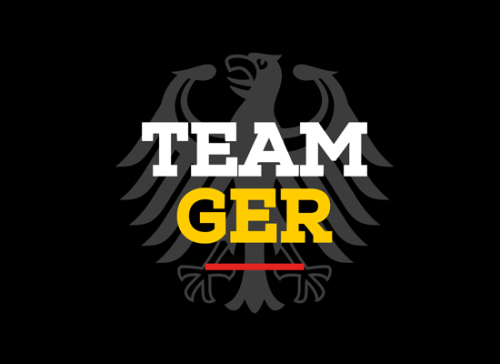 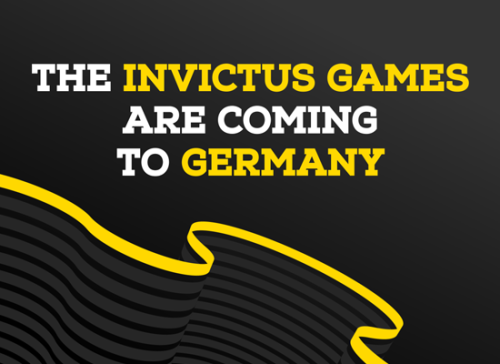 Düsseldorf: The host city introduces itself 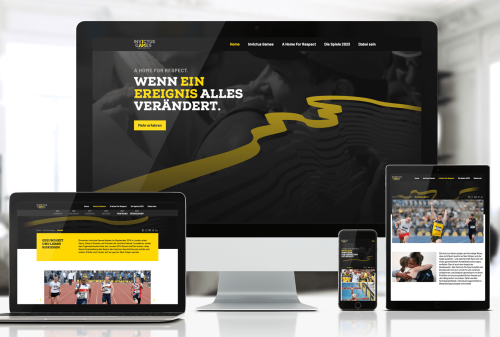 The new web appearance of the Invictus Games Düsseldorf 2023