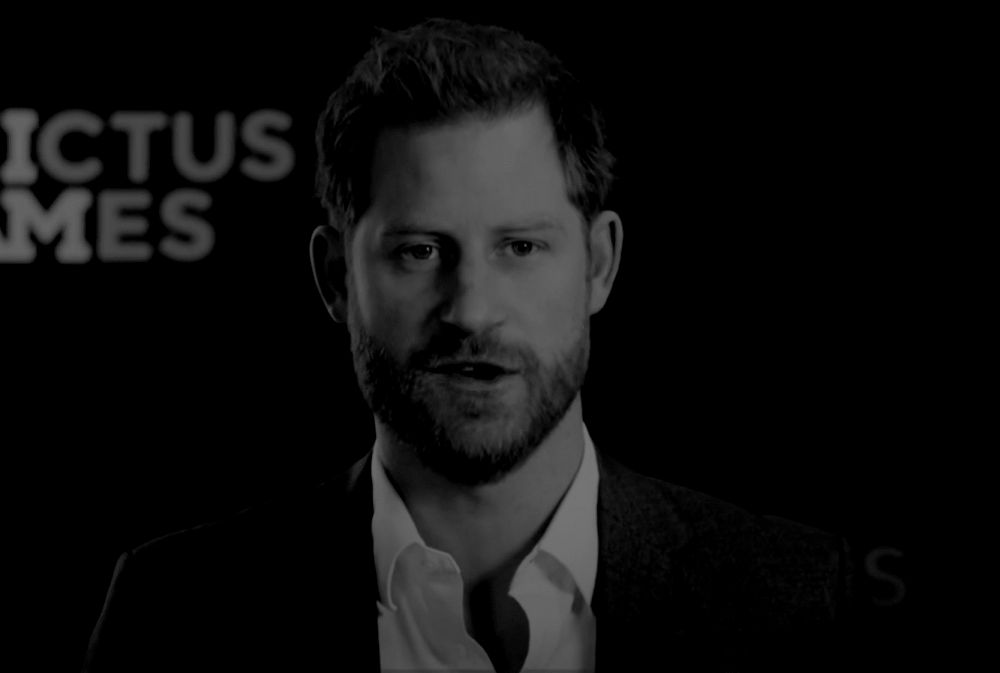 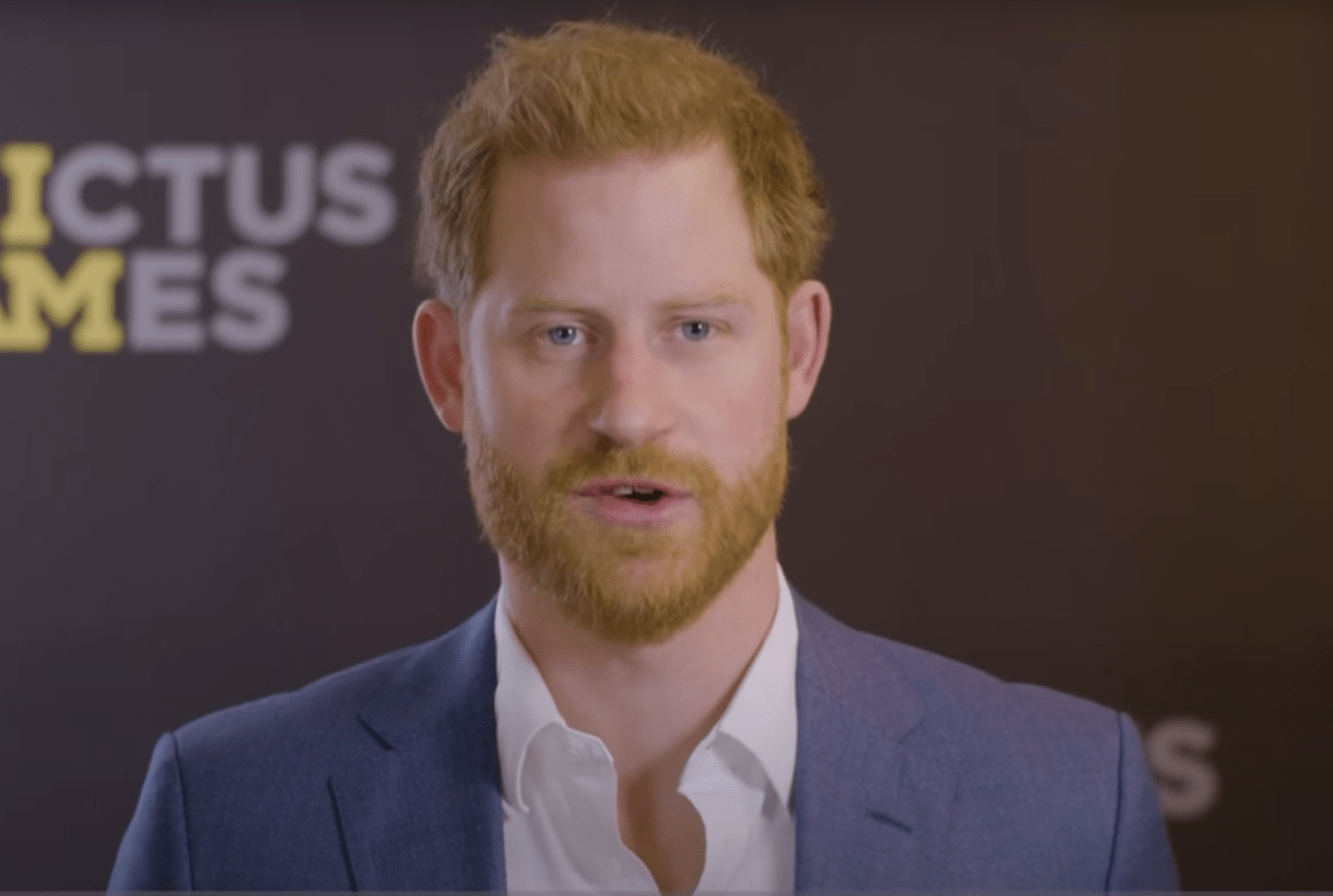 Since the recording of this video the Invictus Games Düsseldorf have been postponed due to the Corona Pandemic. They are now set to take place in the autumn of 2023.

Invictus Games Foundation Patron, HRH Duke of Sussex said “I am honoured that Germany will take the Invictus Story further, with the sixth Invictus Games heading to Düsseldorf in 2022. Germany has been a key part of the Invictus Games family since the very start in 2014 and I know that they will be exemplary hosts in picking up the mantle and showcasing what sport continues to do for these inspirational men and women in their recovery. I hope everyone in Germany is ready for what will be an incredible week of sport! I have no doubt that the German public will get right behind these Games and that every single competitor can expect a warm welcome and an amazing atmosphere. And as we look ahead to the upcoming Invictus Games The Hague 2020, I’m delighted that two new nations, Belgium and the Republic of Korea, will be taking part for the first time, bringing the number of nations in the Invictus Family to 20 in 2020.”

The Invictus Games Düsseldorf 2022 will bring together over 500 competitors from 20 nations to compete in a series of adaptive sports.

The city was selected following a competitive process, with the Invictus Games Foundation Chairman, Sir Keith Mills GBE, thanking the other bids for their strong commitment to the international wounded, injured and sick (WIS) service community, and noting that, “the German Games look set to provide a fantastic experience for the competitors, and their Friends and Family.” He further added, “With the upcoming Games taking place in The Hague, marking its own journey of rebuilding and rehabilitation, taking the Invictus Games on to Düsseldorf in 2022 will allow the German hosts and the competitors to continue to inspire those watching or attending and build respect for serving personnel or veterans with wounds, injuries or illnesses.” Events will be held in 2022 across Düsseldorf in and around its Arena-Sportpark over the course of a week, with further details to be announced later this year.

Thomas Geisel, Mayor of Düsseldorf, said “Düsseldorf is proud to be chosen to host the Invictus Games 2022. The German application with D.Live and the sports city of Düsseldorf was excellent. The state capital is looking forward to competitors from all over the world, and with its enthusiastic audience and expertise in organising major sporting events, will make the Invictus Games Düsseldorf 2022 in the Arena Sportspark an outstanding event – with lots of heart and emotion.”

The announcement comes as competitors from across the world prepare to head to The Hague in the Netherlands this May, for what will be the fifth iteration of the Invictus Games. As previously announced, the Invictus Games Foundation has extended the period between Games to two years. This followed the completion of the recent Games in Sydney and will help ensure a longer lasting legacy and more effective support for international members of the WIS community beyond the Games.