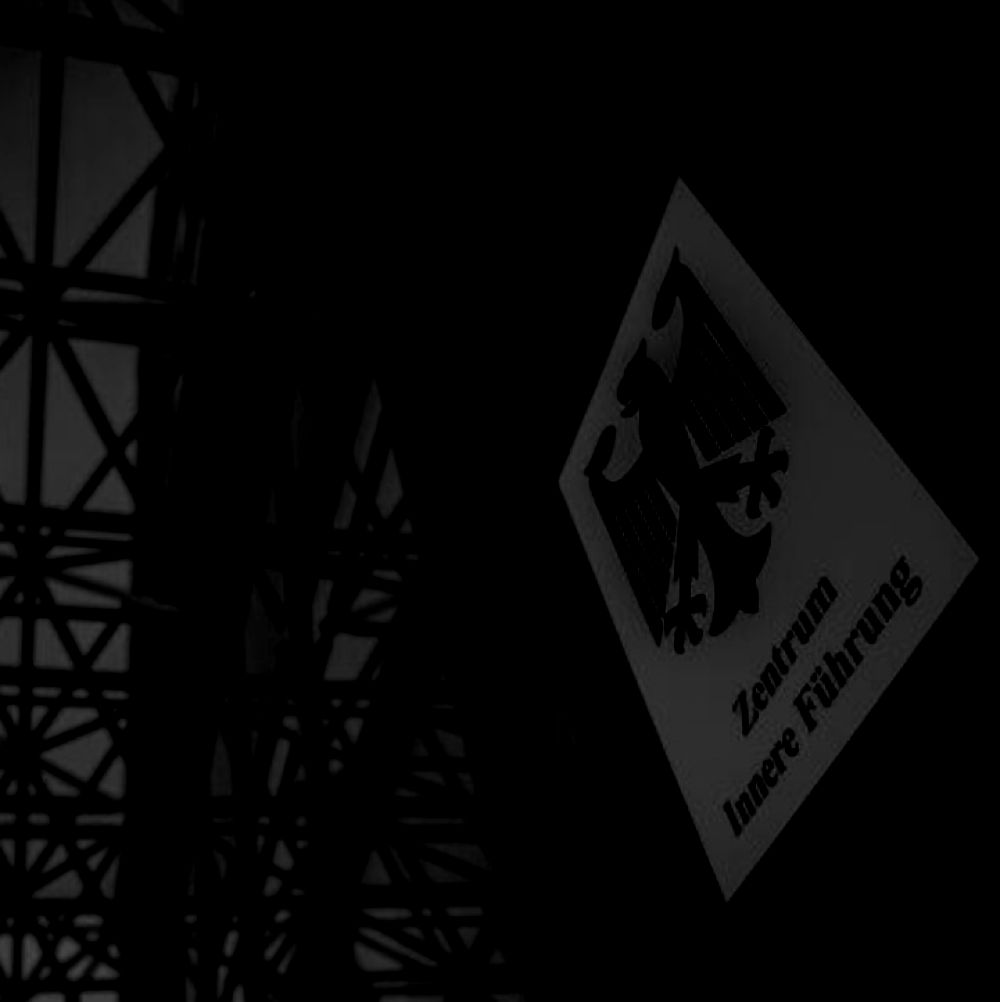 Yesterday, we had an important guest: Generalmajor Markus Kurczyk, commander of the “Zentrum Innere Führung”. A great opportunity to tell you about #InnereFührung (IF) – Inner Leadership or Inner Guidance 🙌

But what does that have to do with the #InvictusGames ?🔽👀👀👀

What is IF and where does it come from?
Let’s travel back in time ⏰. 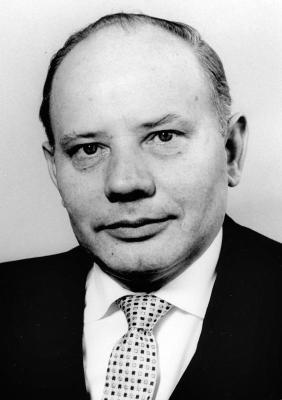 The Amt Blank, predecessor to the MoD, adopts the concept of IF across all offices.

Germany 🇩🇪, at this point divided and directly bordering states of the USSR, is of high strategic value.
So despite that controversy, German armed forces are raised 🪖.
The Bundeswehr is founded Nov. 12th, 1955📅.

To ensure that the newly found armed forces are well integrated into a democratic society and in the values of western nations, the Bundeswehr is given a set of values that govern both the the forces in total and the behaviour of the individual soldier: Innere Führung. 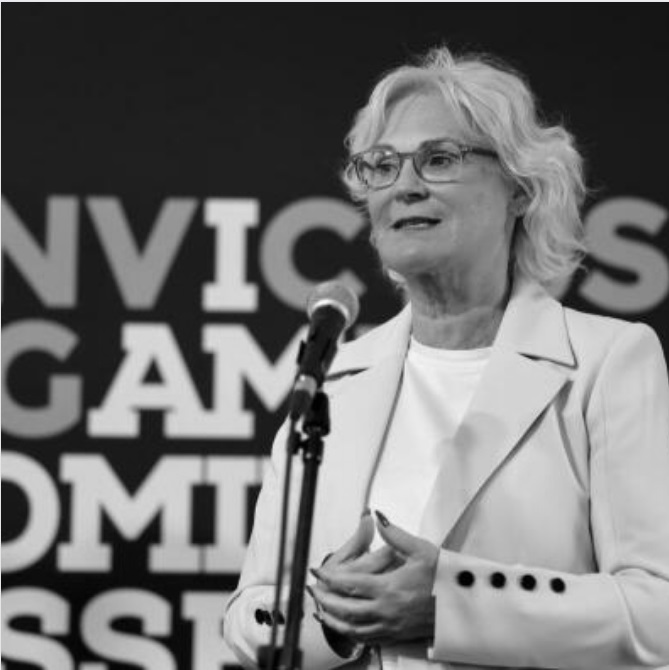 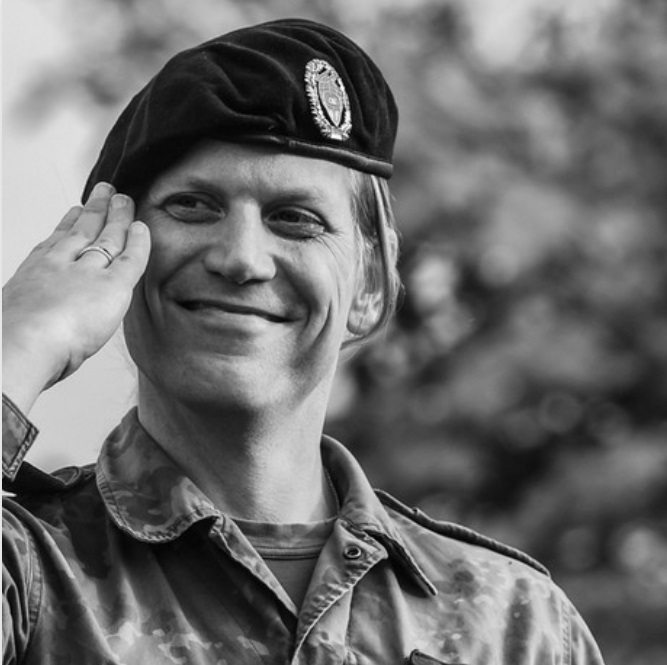 But what IS Innere Führung?

It consists of roughly 8 aspects.

1: integration of the military into state and society.

That means: no military courts, a civilian minister, and no “state within a state” as previous German armies had handled it.

All soldiers must be citizens first: educated in political matters, free to express themselves and to participate in democratic processes. At the same time, they must be professional soldiers.

*3: all military tasks must be ethically, legally and politically legitimate. *

Orders that do not fit this criterium must not be given or followed. #NeverAgain shall German armed forces commit atrocities like in World War II and during the #Holocaust.

4: The Bundeswehr must reflect the values of the state and the society which it protects – requiring adapting to changes in these values as much as protecting them against those that oppose them.

5: Limits of command and obedience.

Under no circumstance must orders devalue human beings or break laws. It is unlawful to give orders that break international law and is illegal to follow them.
The excuse “I was just following orders” will not stand.

*6: Mission type tactics. *
Soldiers are outfitted with the tools and the necessary degree of freedom to complete their mission and achieve an outcome, rather than specifically ordering them to do a certain task.

7: Soldiers are entitled to participation in decision making processes. Obviously, this stops at military necessity. But a law allowing the re-enlistment of wounded soldiers to help them recover is a result of that process. 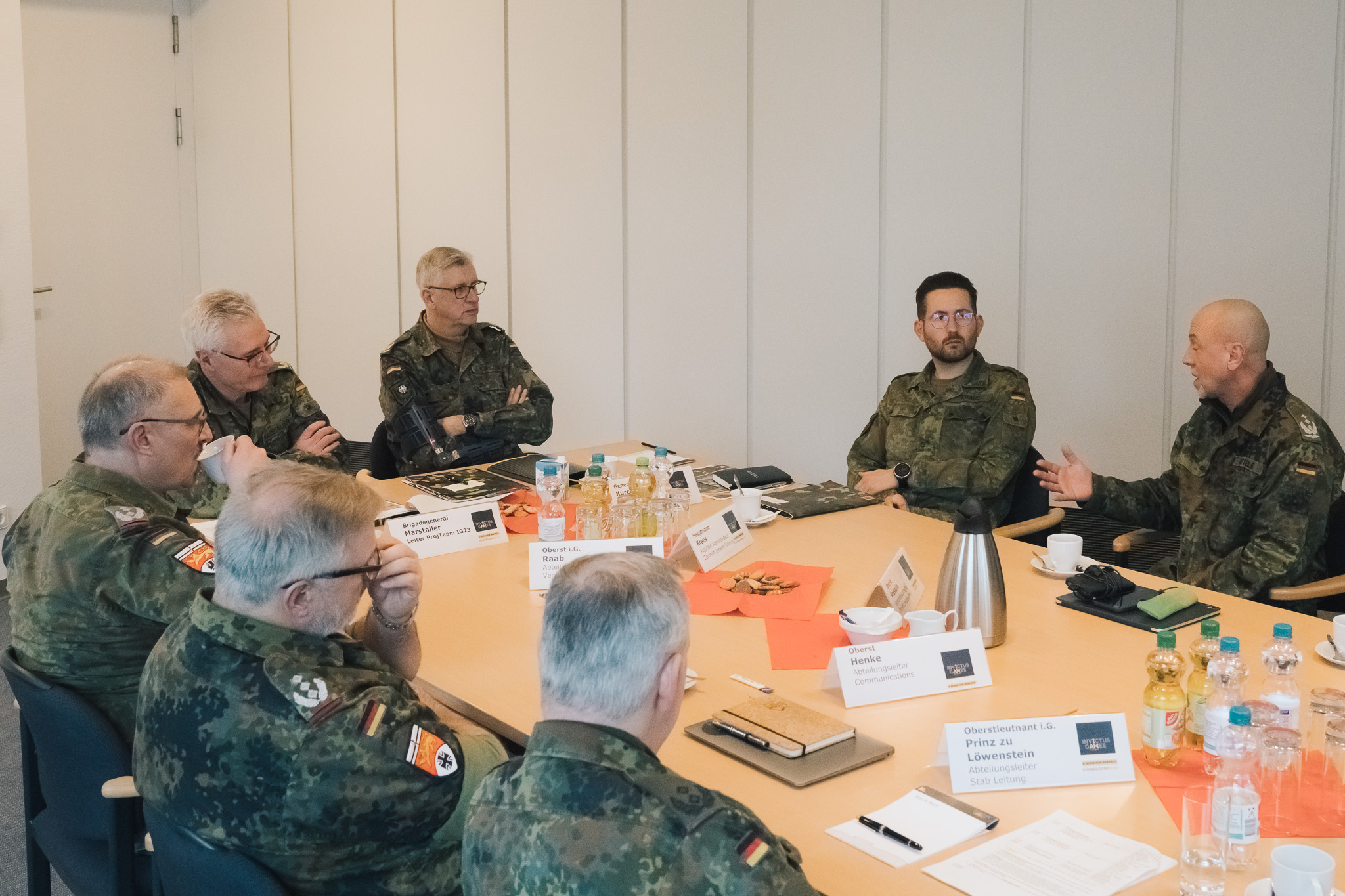 Ok, but what does that have to do with the #InvictusGames?

IF is an expression of not only the values of the Bundeswehr, but also of the obligations that state and government have towards soldiers and military personnel. Making sure that WIS recover after injury is part of that.

German soldiers have fought long and hard – not only during their missions abroad but also at home, to receive the care they need.

👉WIS can re-enlist until they are ready for the civilian work environment again. And if they do not recover, they can stay indefinitely.

IF made that possible. At the same time, the #InvictusGames are a sign – by placing those that have made great sacrifices for our society in the spotlight we’re valuing their commitment, giving them #AHomeForRespect.