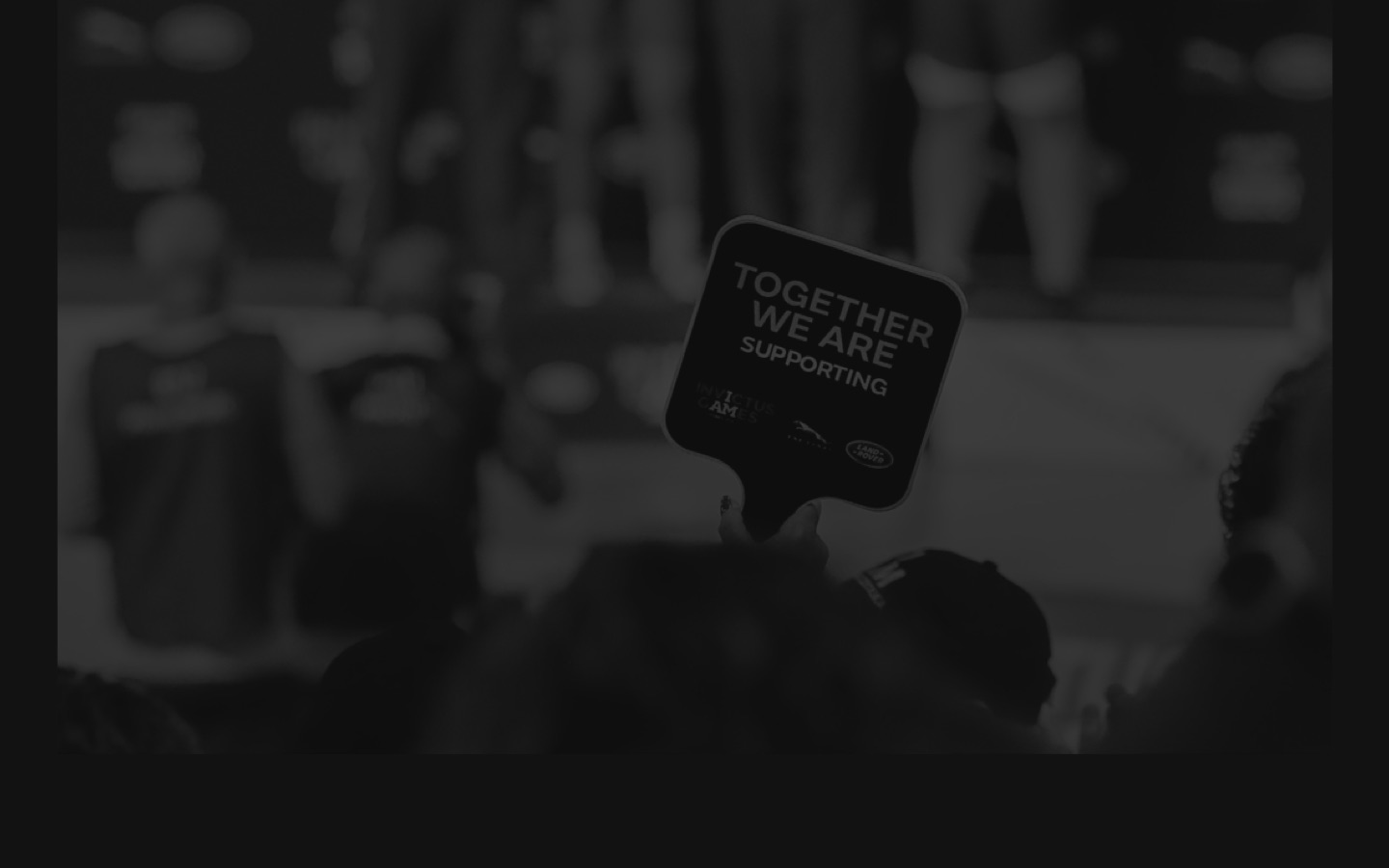 The Invictus Games Foundation owns the Invictus Games brand. It selects future venues and ensures that the high standards of the Games are maintained. It is also responsible for sports and competition management, rules and categorization, and public image. It also has the final say on the inclusion of additional sports and on the participating nations.

The Bundeswehr and the city of Düsseldorf are proud to be part of this great idea and community with the INVICTUS GAMES DÜSSELDORF 2023 and look forward to actively developing it further.