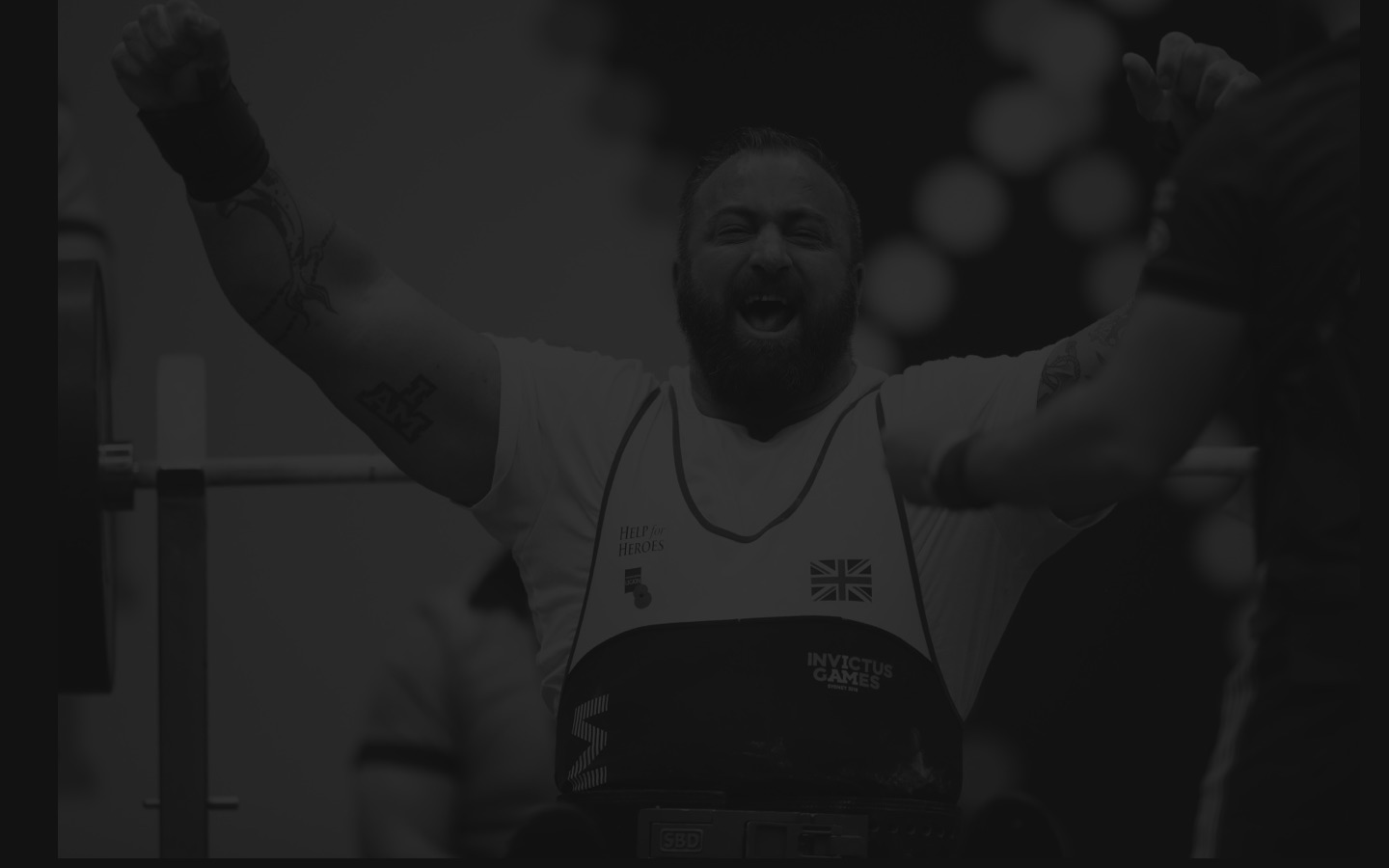 INVICTUS
AN IDEA
THAT INSPIRES
PEOPLE. 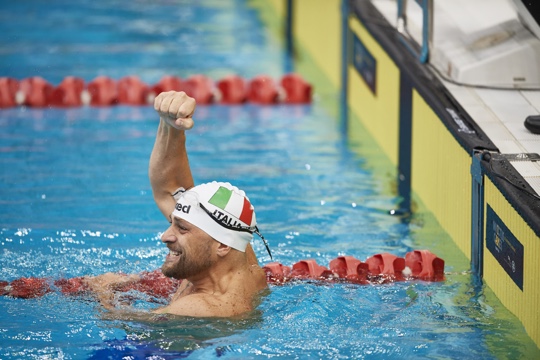 The origin of the Invictus Games

“Invictus” means “undefeated.” The term embodies the fighting spirit of the participating men and women, as well as their motivation to move on with their lives, to gain a new place in life, and to not let themselves be defined by the trauma they have suffered.

Through the power of sport, the Invictus Games support the recovery and rehabilitation of participating servicemen and women. At the same time, we want to create a broader understanding as well as respect for all people who serve their country and especially honour those who have paid their commitment to our freedom with their mental and physical wellbeing. This also includes the relatives and friends of the competitors – the “Family & Friends”, who have often made the decisive contribution to the recovery of our wounded soldiers. They are as integral to the Invictus Games as they are to the lives of the athletes.

The Invictus Games were the brainchild of Harry, the Duke of Sussex.

As a British Army officer, he saw many wounded servicemen and women during two combat tours in Afghanistan – and so the price they paid for serving their country.

From 2007 to 2008, Harry was deployed to Afghanistan’s troubled Helmand province. On the flight back from this – his first – deployment, he and his uninjured comrades flew back with three seriously injured. That flight became the birth of the Invictus Games.

Harry had never seen the injuries improvised explosive devices cause this close before. It became clear to him that the lives of his comrades would never be the same. The images and thoughts would not let Harry go. He wanted to find answers to how servicemen and women find their way back to life after the most severe injuries and psychological trauma. 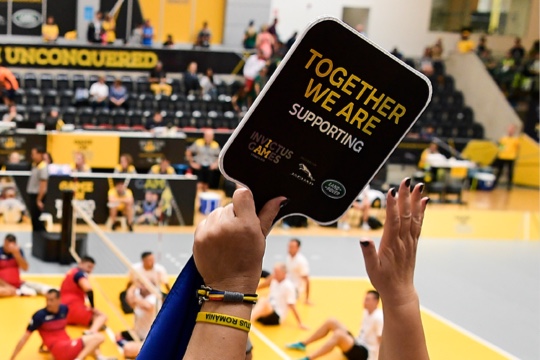 Sports is certainly the best way to support recovery.

In May 2012, he met with a British group that had just participated in the “Warrior Games,” a competition for wounded and ill military personnel. The men and women proudly and joyfully described their competition experiences to him. A moment of realization for Harry:

“Sports is certainly the best way to support recovery. It fulfils all the criteria that are so sorely lacking in active duty. The premise is simple: set a goal, turn off all negative thoughts, focus on the challenge at hand, and learn to use your body to the best of its ability to do so. We servicemen and servicewomen love challenges.”

The following year, he went to the Warrior Games himself; they became one of the most incredible and inspiring events of his life. But they did not go far enough for him. He felt the participant and spectator numbers were too small, considering how big the impact could be – for integration across society. So, Harry decided to organize his own major event in 2014. The Invictus Games 2014 in London were born. 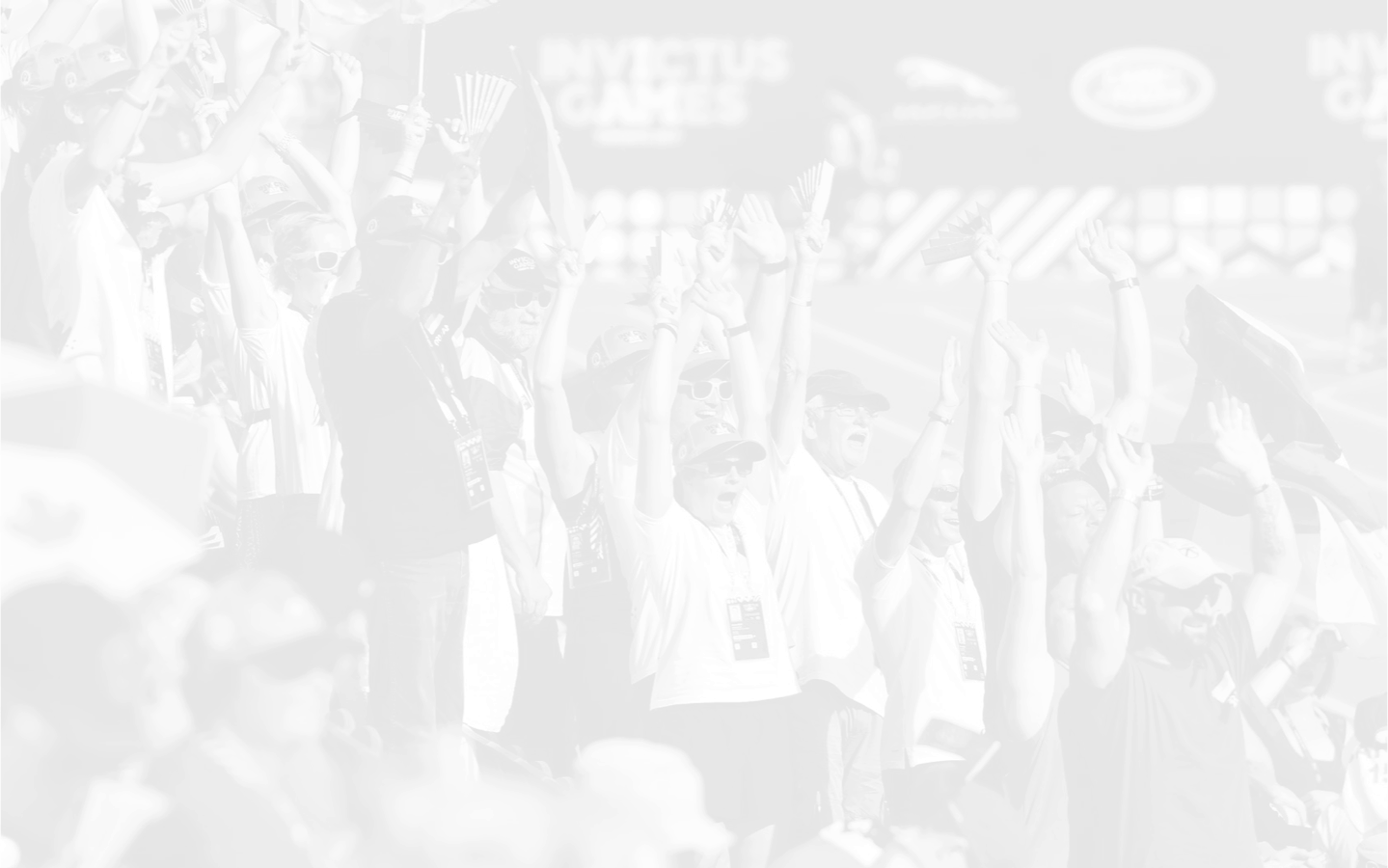