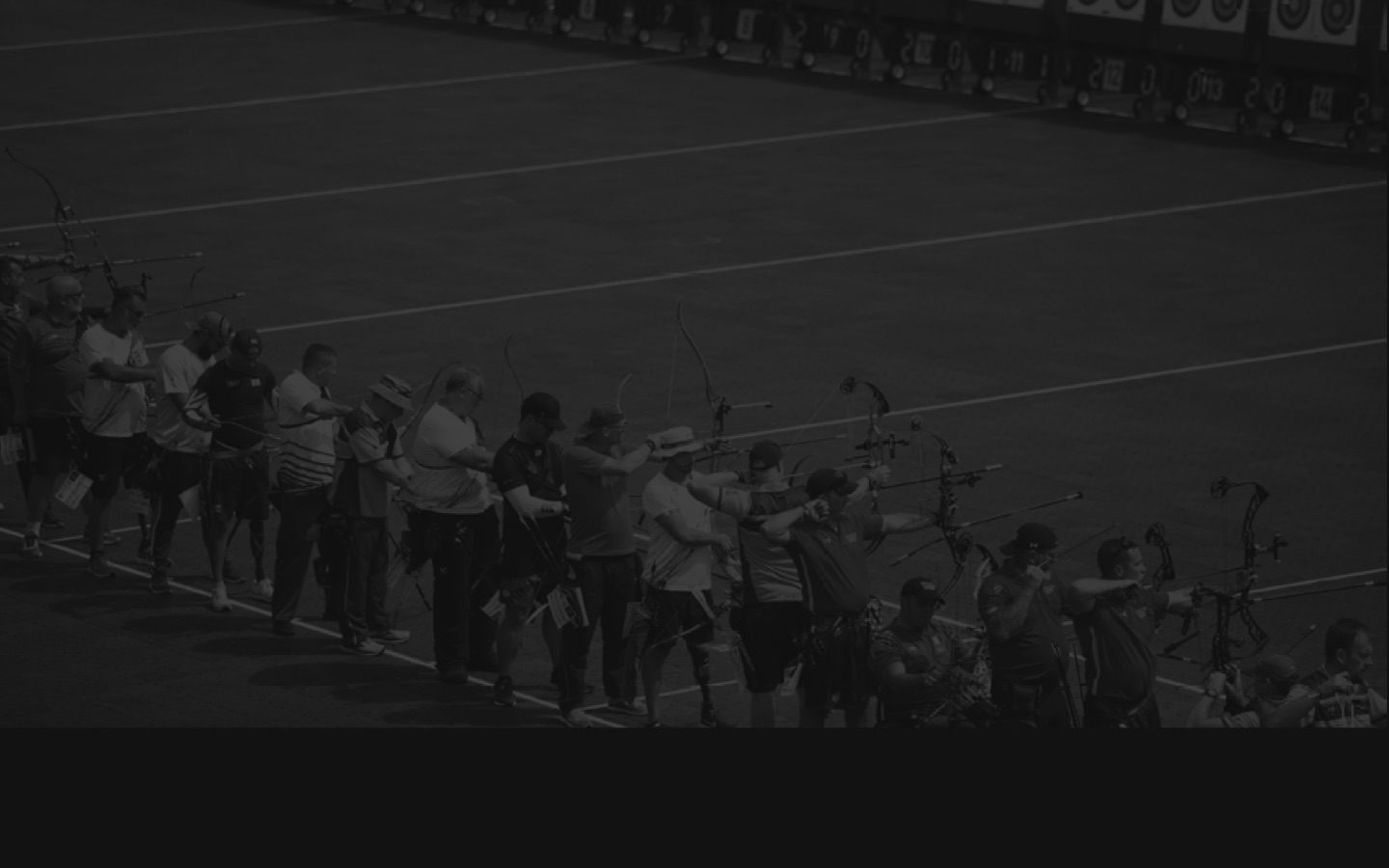 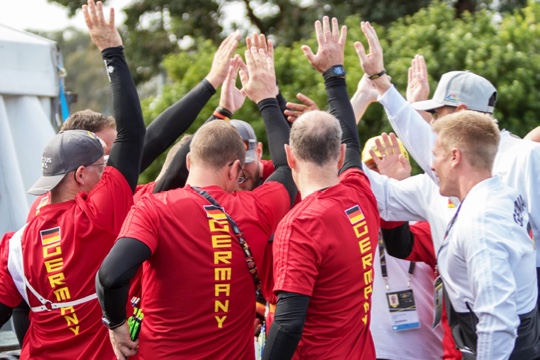 The INVICTUS GAMES DÜSSELDORF 2023 are much more than “just” an international sports festival.

They focus on the people who have been injured in body and soul in service for their country and our freedom. People who, with their will and courage to face life, have won a new place in life and created new perspectives.

These soldiers, as well as their families, deserve respect and recognition for their service. Often it is the family members and friends – the Family & Friends – who make the decisive contribution to a new beginning. Reason enough to honour them for their commitment as well.

Our goal is creating “A HOME FOR RESPECT.” We want our vision to spread from Düsseldorf to the whole of Germany. Our citizens should gain new perspectives on the social role and significance of the people in the armed forces. For the competitors and their Family & Friends, the Games will be a visible sign of appreciation and recognition.

The vision of the INVICTUS GAMES DÜSSELDORF 2023 will outlast the games themselves. We want to stimulate a rethinking and a dialogue in society and to spread and develop the unique idea of the international Invictus Games. The Games also enable a new or different look at the people in the Bundeswehr. On people who take personal and health risks in the field and in their daily service in uniform. At the Invictus Games, they become visible and their stories tangible. We want to convey what deployment means and what the soldiers are willing to give for our society. Proximity and personal encounters will carry the spirit of respect and cohesion throughout city and country.